New Year. New Alarm? What You Need to Know

Smoke alarm technology has advanced over the years and the updates to Maryland’s Smoke Alarm Law are part of a nationwide trend to ensure that new and replacement smoke alarms have the most effective technology available. In Maryland, legislation updating smoke alarm requirements was signed in 2013 with a phased-in implementation period to provide time for residents impacted to make any required upgrades and be in compliance by the January 1, 2018 deadline. There are essentially two key things you need to know about the new law to determine if you need to take action:

The intent of Maryland’s new Smoke Alarm Law was to achieve as much reliable smoke alarm coverage as possible in older dwellings without requiring the homeowner to run new wiring. As a department, we have been talking about changes to Maryland’s Smoke Alarm Law since the legislation was signed in 2013 and as we approach 2018, we’ve compiled a list of the most frequently asked questions below. Questions like: Is it really necessary?  Why every ten years?  Why a sealed battery?  How much will it cost me? What if I have hard-wired alarms? Why the changes? Let’s learn the reasons for these legislative changes.

Six years ago the Maryland Smoke Alarm Technology Task Force examined residential fire deaths around the State to learn why people were not able to escape their homes in time.  The Task Force was asked to look at new and emerging technologies to determine if better smoke detection was available and ensure it was affordable for Marylanders. The goal of the Task Force was simple:  Reduce residential fire deaths in Maryland. The legislation was written to do exactly that.

ANSWERS TO YOUR QUESTIONS: 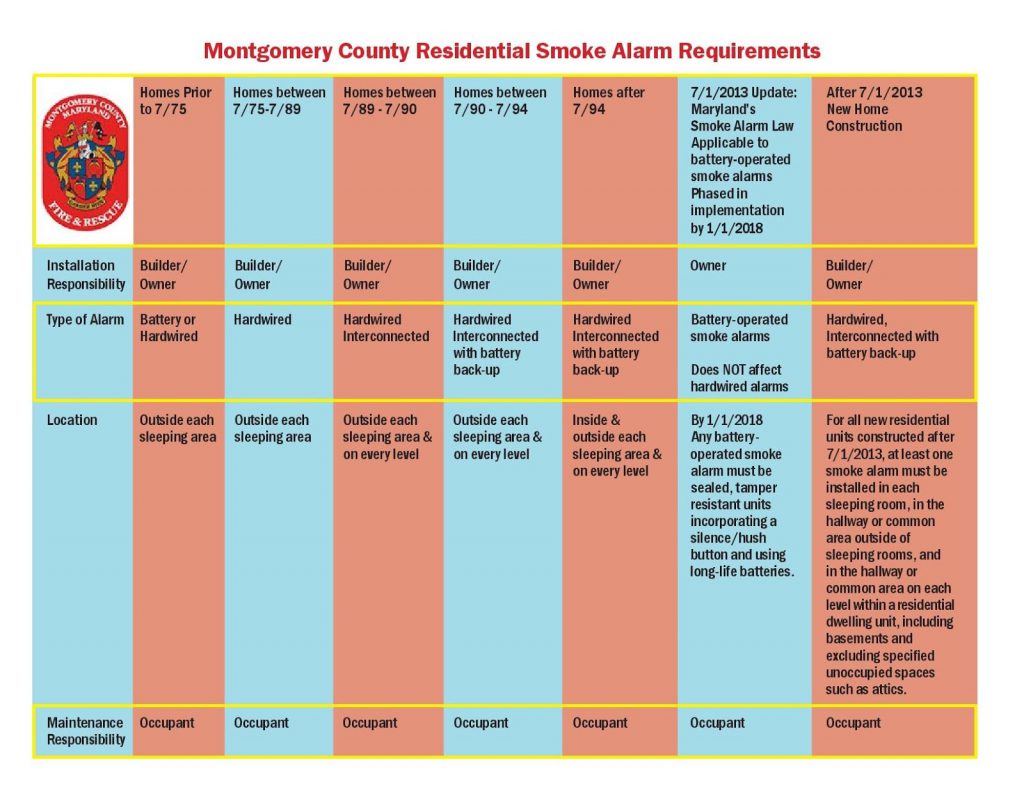 Are hard-wired smoke alarms affected by the changes to Maryland’s Smoke Alarm law? 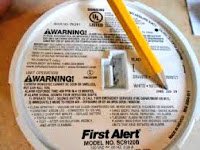 Why a “sealed battery” in battery-only alarms? 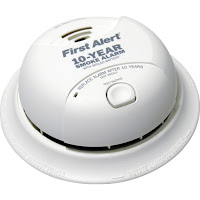 When looking at the data on residential fire fatalities, more than half of the smoke alarms failed to sound because the 9v battery had been removed. The primary intent of the new Maryland Smoke Alarm Law was to transition away from smoke alarms with nine-volt batteries. Historically, the normal course of action when frying bacon or burning toast activated the smoke alarm was to remove the battery to quiet the alarm. That annoying low battery alarm chip which almost always occurs at 3:00 in the morning also resulted in the removal of the smoke alarm battery. Despite the best intentions, many of these batteries never got replaced resulting in much loss of life fires in homes having non-working smoke alarms due to dead or missing batteries. Both of these problems will be essentially solved as we transition to sealed smoke alarms. The silence button will temporarily turn off the alarm due to cooking activations (we are not saying you’re a bad cook …) and the alarm will reset after a few minutes. A low battery chirp will only occur once every ten years with the new generation of sealed units indicating it’s time to replace the entire smoke alarm unit. Battery technology has come a long way and this “sealed battery” technology is a good thing.

How much will it cost me?
More good news. While the new sealed smoke alarms with long-life batteries and hush features will cost a little more at the time of purchase, money is actually saved over the ten-year life of the alarms since there is no longer a need to purchase new nine-volt batteries ever year. If you have hard-wired smoke alarms you might need an electrician to change them out.  The device itself costs around $30.00. Small price to pay for your family’s safety.

Can I purchase a hard-wired smoke alarm with a ten-year battery back-up?
Yes.  When the legislation was written they were not available on the market but they are now. Again, they are potentially a less expensive alternative since you won’t have to continue to buy 9 volt batteries each year and while the law doesn’t require ten-year back-up batteries for hard-wired smoke alarms, it could be a good solution to the “low battery replacement chirp” that always seems to occur in the middle of the night.

Why is the “hush” feature important?
Smoke alarms are available with a “hush” button that can be used to temporarily silence the alarm. This is a convenient way to deal with nuisance alarms, such as those caused by burning toast or opening smoky ovens, without disabling the alarm. The hush button will silence the alarm for several minutes and then automatically reset itself. Smoke alarms with this feature discourage the dangerous practice of removing the battery or disconnecting the power source as a method of dealing with frequent nuisance alarms. If smoke continues to build from an actual fire while the alarm is in hush mode, the smoke will override the silence feature and the smoke alarm will reactivate.

How can I test my alarm?
Every smoke alarm comes with a test button. MCFRS recommends that people test their alarms at least once a month. Think about it. You go out of town for a month and “missed” the end of life chirp of your smoke alarm during that time and have no idea that your alarm is no longer protecting your family. A monthly push of the test button could just save your life.

What about new homes. Any changes?
For new construction, the Maryland Smoke Alarm Law has simply been updated to correspond with the International Residential Code and NFPA 72, National Fire Alarm and Signaling Code. An AC powered, battery back-up smoke alarm is required in every bedroom, in the common area outside of bedrooms and on every level of the home (including finished or unfinished basements) with ALL of the required smoke alarms being interconnected.

What if I rent?
The new law is applicable to homeowners and landlords. Every property management company in Maryland and all landlords need to be fully compliant with the requirements of the new law.

What if I can’t afford a smoke alarm?
Montgomery County Fire and Rescue Service has a small inventory of 10-year, long life, battery-powered smoke alarms reserved for senior citizens and residents that are unable to purchase or safely install smoke alarms due to mobility, vision or hearing impairments or other disabilities. Residents can call 311 to learn more about this program.

Can I just stop by or call my local fire station for help or information about smoke alarms?
The department recommends that you contact 311 or visit our website for assistance. While MCFRS firefighters would like to meet you — they are frequently out of the station dispatched on calls, transporting patients, engaged in training exercises and education classes. There is a team of fire safety educators who can quickly assist you that can be reached by calling 311 or visiting our website.

Is there anything new I need to know if I am selling my house?
The residential property disclosure form provided to the purchaser of specified single-family residential real property must include whether the smoke alarms (1) are over 10 years old and (2) if battery-operated, are sealed, tamper-resistant units incorporating a silence/hush button and use long-life batteries as required in all Maryland homes by 2018.

How do I dispose of my old alarms? 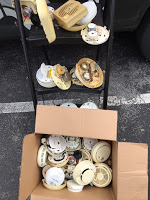 The radioactive material in smoke alarms is extremely weak. Smoke alarms can be safely disposed of in the regular trash. Some manufacturers will take their own products back, but will not take products made by other companies. The postage is at the consumer’s expense. Additionally, the County’s Transfer Station on Shady Grove Road is also a great place to dispose of your alarms.

What if I need help or have questions?
Please visit us at www.mcfrs.org/mcsafe or call 311 for assistance.